If it shows one thing, it shows people like a little gravitas when there's there's a tragedy.
Oh! he's a homing rat, is he?

soccop said:
This is going to go on for months now, isn't it?
Click to expand...

German media already talking about Christmas-ish
And Bonner has gone 165 minutes of these championships without conceding a goal. Oh danger here...

hollandia said:
Bonus extra Angela though in the short term.
Click to expand...

I'd imagine that's not what she wanted, but she'll do it all the same. Or maybe she'll just say "I've had enough of this, I want to crack open a bottle of wine and wear jogginghosen all day". It's not as if she's desperately trying to cling to power. but she's suffering from being competent in a situation where there's very little competence, and that's the time when "no good deed goes unpunished".
A little lie goes a long way when you can't say quite for sure what's the truth. - Mark Oliver Everett
M

danger here said:
I'd disagree with this as a émigré German, the SPD haven't really been in power since 2005, they have been 3 of the last 4 of Merkel's coalitions, where they have been a mudguard. Zero dignity left, and like the CDU, their voter base is literally dying out each election. You wouldn't consider the Irish Greens to have been in power for some of the 21st century, rather they propped up the status quo. The SPD have been enabling the CDU to continue CDUing, which wearing a red gimp mask, that's about it.

Even before the, in the Schröder led SPD - Green government, they brought in some very neo liberal employment policies, such as the super low Hartz IV reform. Nearly 20 years later, their political capital is zero with most of the electorate. I actually gave them a postal vote yesterday in local elections, as I see them as the best of a bad lot. I'm expecting an CDU - SPD - Green coalition. The SPD and Greens won't go near the FDP with a barge pole, Lindner is toxic. It may even be CDU - SPD on the day. German voters are notorious for playing it safe, and the CDU play well off that. The Greens don't have any support outside of the larger cities and universities, the average person over 45 still chooses one of CDU or SPD usually, based on who their family voted for, just like at home.
Click to expand...

Didn't take that long after all - and Lindner is Finance Minister apparently.

Realistically after the result they got, no other party could have put the CDU/CSU back into govt. 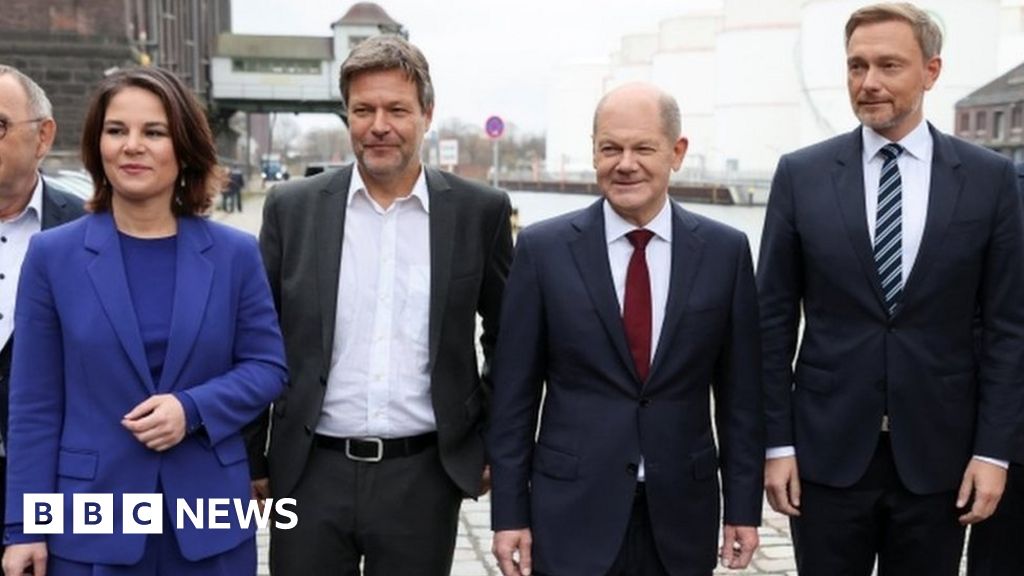